The 50Km Olympic Racewalk Trials will be held January 22, 2012 in Santee, California.  Racewalk Planet Media will provide coverage leading up to the race, give athlete background information, and conduct podcasts and vidcasts with the athletes, as they prepare for the chance to make Team USA in London.  We invite you on this magical journey on the road to the Olympic Games.

The 2012 50Km Racewalk Trials will make history in that in the first time for the event a female athlete will compete alongside the men.  Erin Taylor-Talcott met the qualifying standard and has earned the right to race in the Olympic Trials.  Taylor-Talcott was this year's 50Km National Champion, represented Team USA at the Pan American Games, and to add icing to the cake was the overall winner of the 40Km USA National Championship, beating all competitors, male and female, the first time this has ever occurred.

We caught up with Erin to talk about her accomplishments this year and what it means to her to compete in the Olympic Trials. 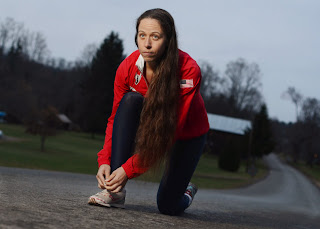 Enjoy the show and keep tuning back for all things related to the 50km Olympic Trials. 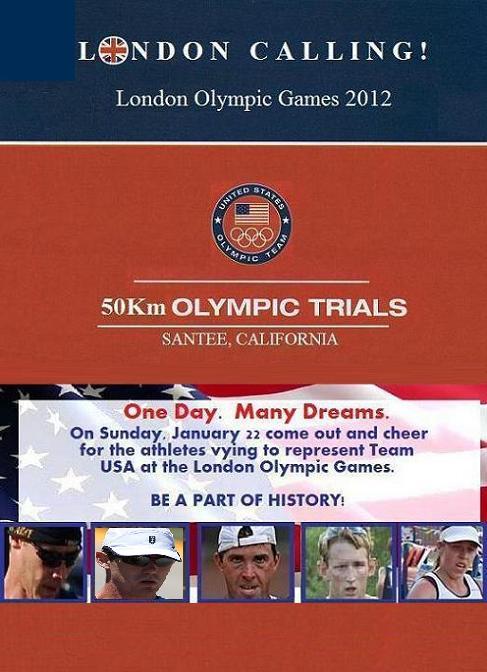